Location/Setting: Found in 1877 near the eastern end of the Upper Lake at Glendalough, this slab was first moved to the vicinity of St. Kevin’s Kitchen, and more recently to the Stone Store of the Glendalough Visitor Centre, where it is currently located.

The Rock: This mica-schist rock measures 0.75m (length) x 0.25m (width) x 0.08m (thickness) and appears to have been shaped to create a slab with three straight edges and a tapered point.

The Art: 15 cupmarks (3-4cm in diameter, 1-2cm deep) are visible, scattered across an area 50cm long, with the surface immediately beneath the tapered point clear of cupmarks.There is a clustering of 6 cupmarkstowards the straight short edge of the stone, and a possible line of five along one of the long edges. Originally there may have been more cupmarks, with a late 19th century illustration depicting it with 18 in total (Kinahan1884, 229). These additional cupmarks could correspond to shallow depressions, which may be natural, that are visible on the 3D model. However Kinahan notes that since it was found in 1877 “the cup surface has weathered considerably”, so it is possible that these depressions could be the remnants of weathered cupmarks.

(Kinahan, 1884.Proceedings.The Journal of the Royal Historical and Archaeological Association of Ireland.Fourth series 6 (57): 222-237). 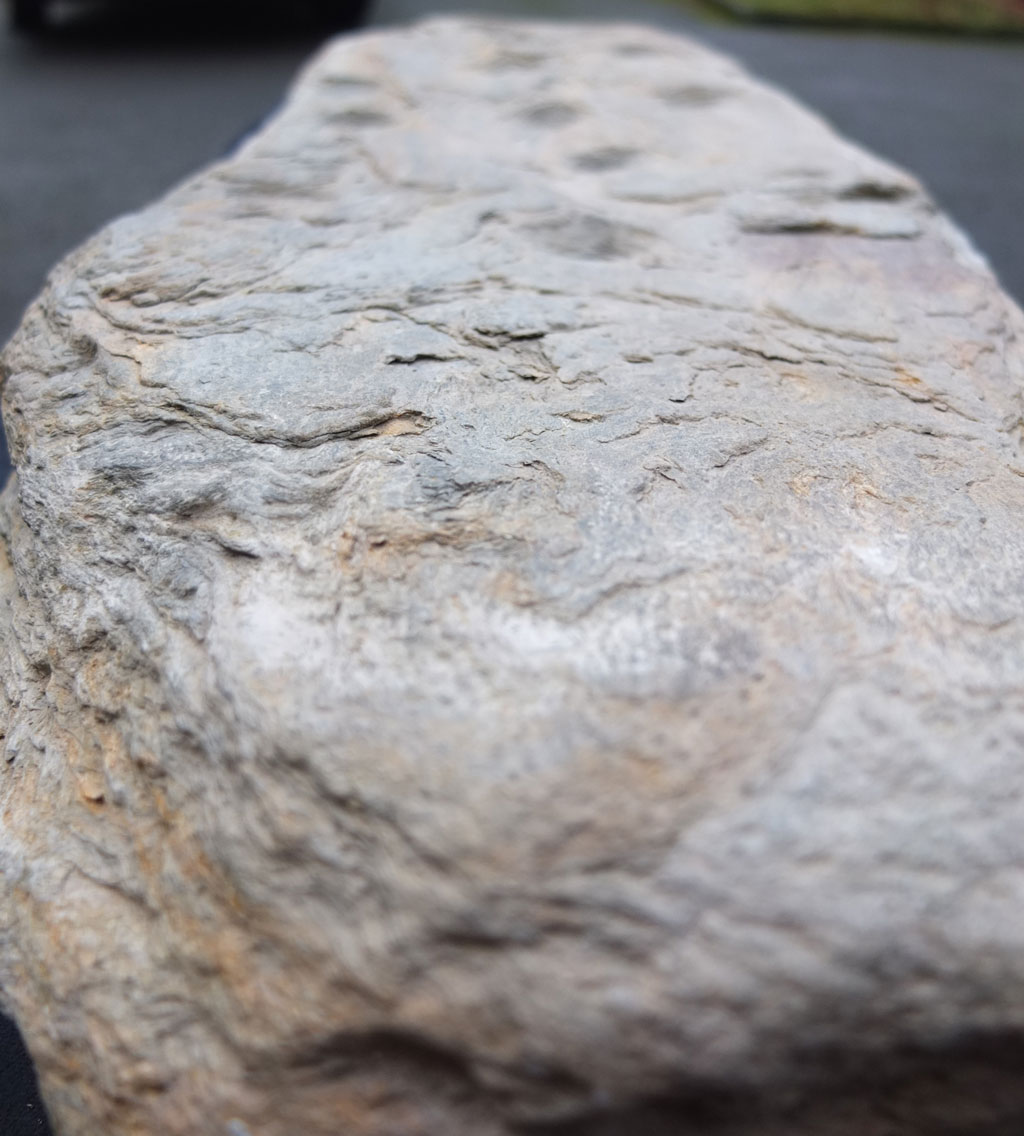 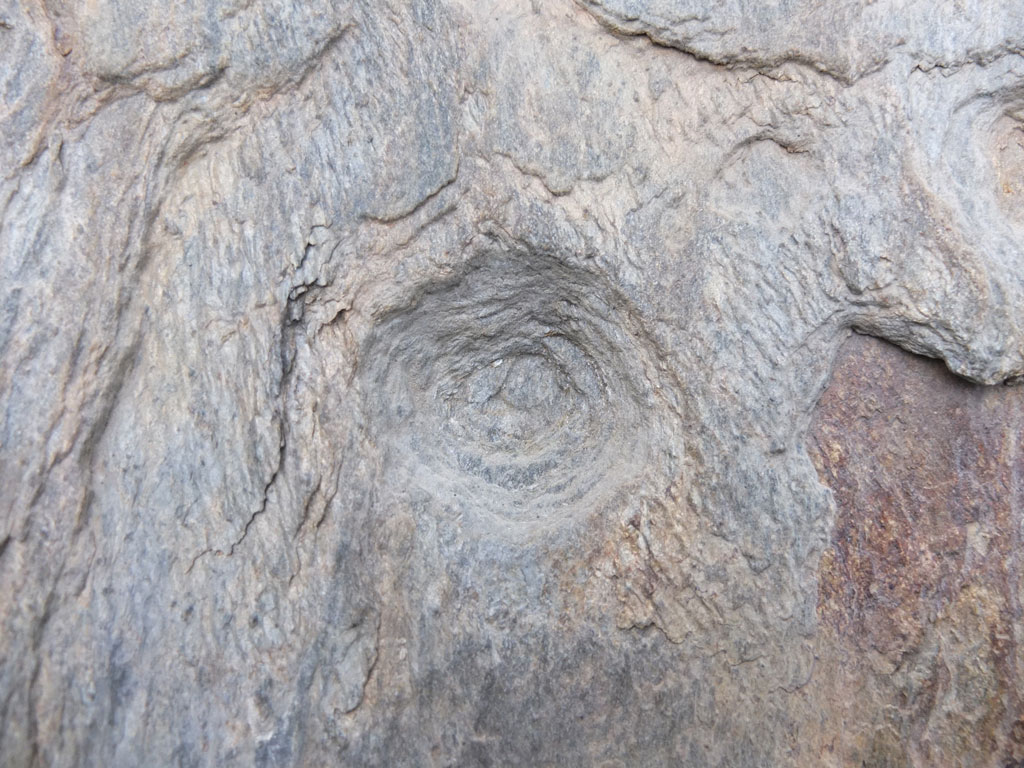 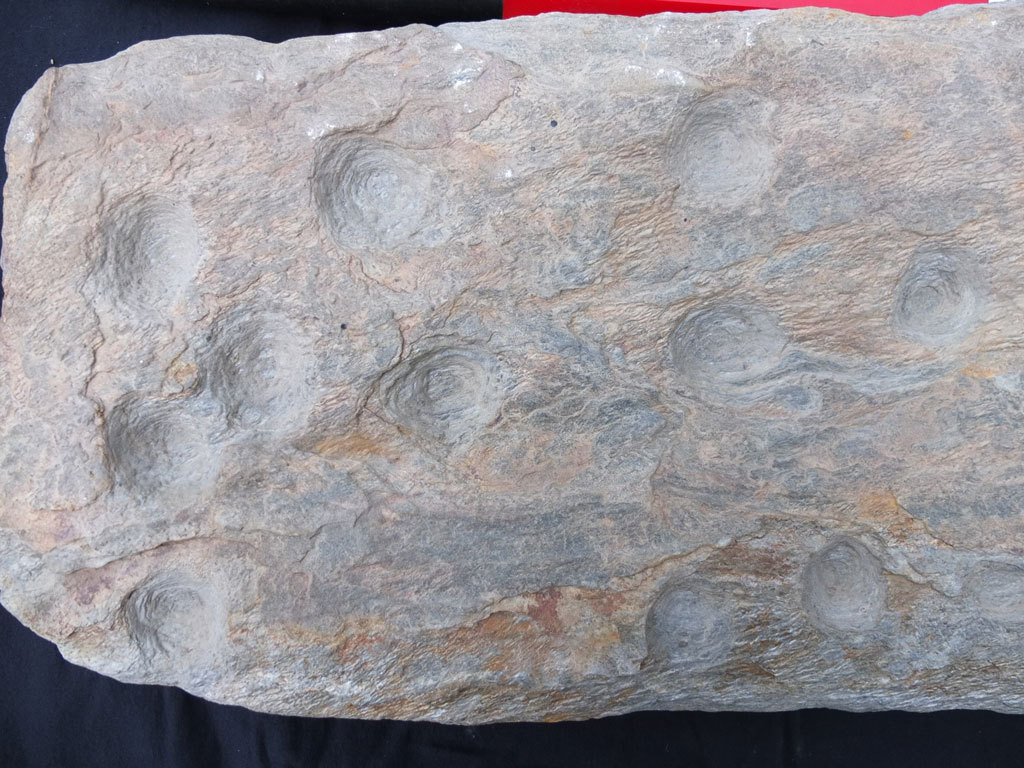